A new model is just finished, out of the row but filling a gap in the current North mod. The vanilla hospital can now be replaced by this new building. It was made following a suggestion from Finland and takes place in modern times or late game, represented by the red cottages. Here are some pictures of the original, the creating process and in game. This stand-alone mod is thought to be added to Nordic games but is also fully compatible with Vanilla Banished and with all other scenarios. Load order is below red marked mods. 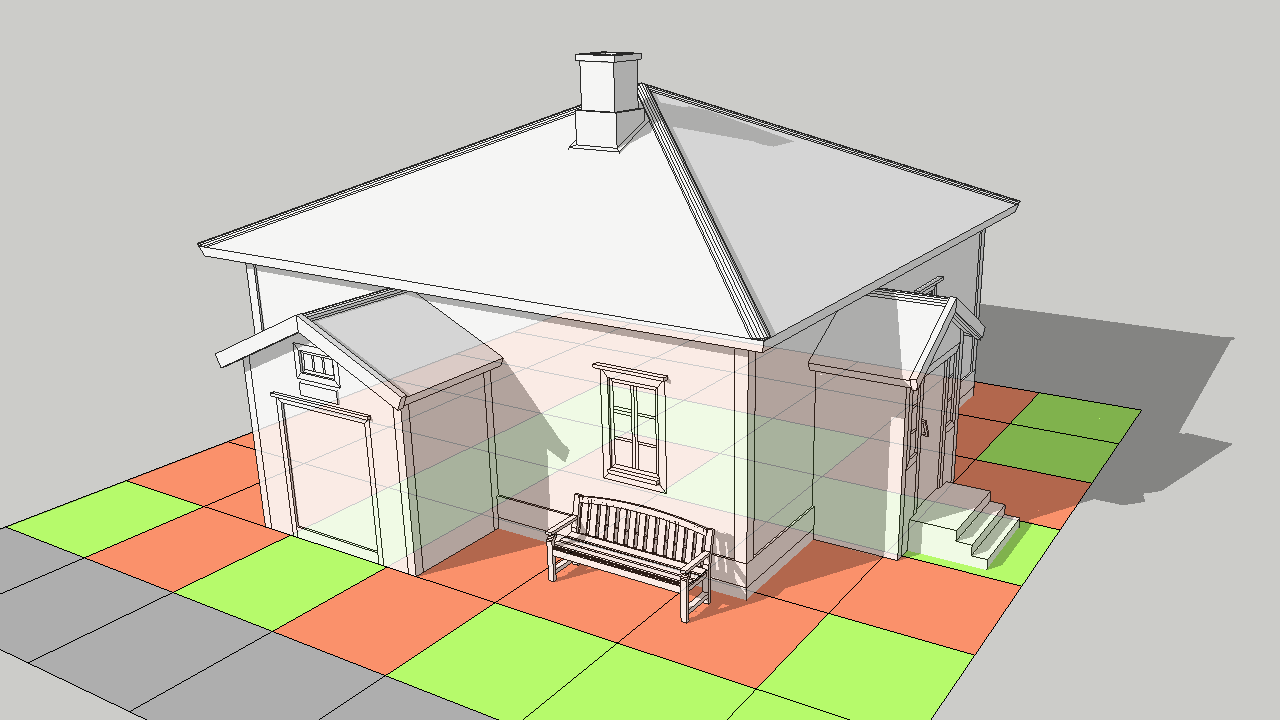 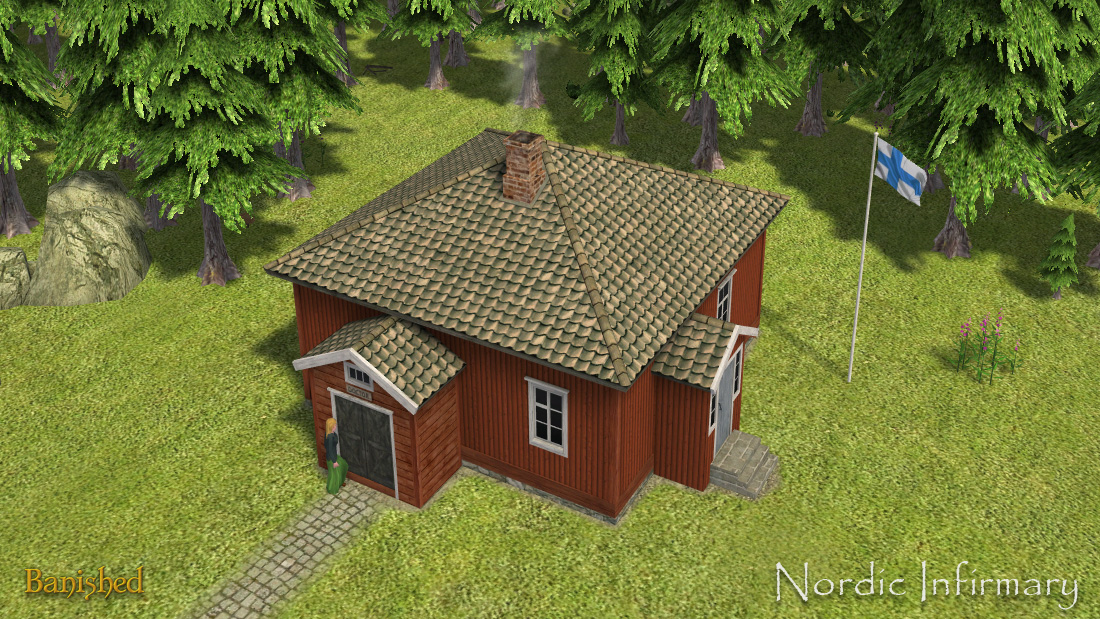 Background: The original building is situated in Finland and still exists. Built in 1854 it was used as an infirmary with surgery room and a small residence which explains the separate entrance. Later it was used for various purposes such as town hall or library. It is a simple wooden construction with typical elements of Scandinavian architecture such as window shape and the red painting.

what is it with the norse people and red houses? Looks spiffy though!

As far as I know, it became common with copper mining in Falun and the opportunity to make a paint out of reddish tailings. Their poor wooden houses could look more fancy then and a bit like the exclusive brick buildings of richer regions in the south. So, kind of fake brick houses but in my view even better.

I want to say thank you in here again. Good work. Excellent work.